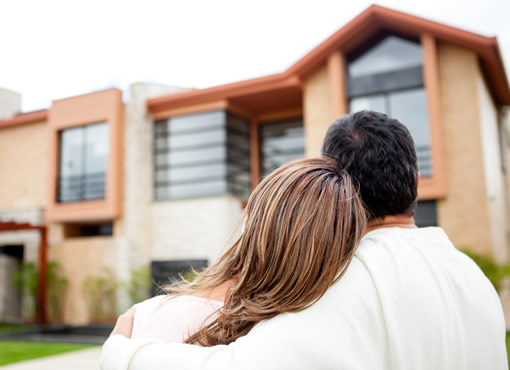 when it comes to
building your new home…

we’re on your side

when it comes to building your new home…

we’re on your side

Building a new home can be a very stressful time for anyone. BIA’s Staged Building Construction Inspections are there to protect you and are designed to ensure a new build or renovation is proceeding in accordance with Australian Standards, including the six main stages where inspection is absolutely imperative to ensure your new home is being built correctly.

The aim of our involvement is to identify potential issues before the build proceeds too far, so that they can be rectified easily and cost effectively during the building process.

We are the only inspection company to offer you a complete online report viewing experience via our specifically designed Information Management Portal. Our IMPortal allows all parties involved in the build the ability to view our inspectors findings via their very own login bringing complete transparency and open communication for you and your builder/site supervisor every step of the way. 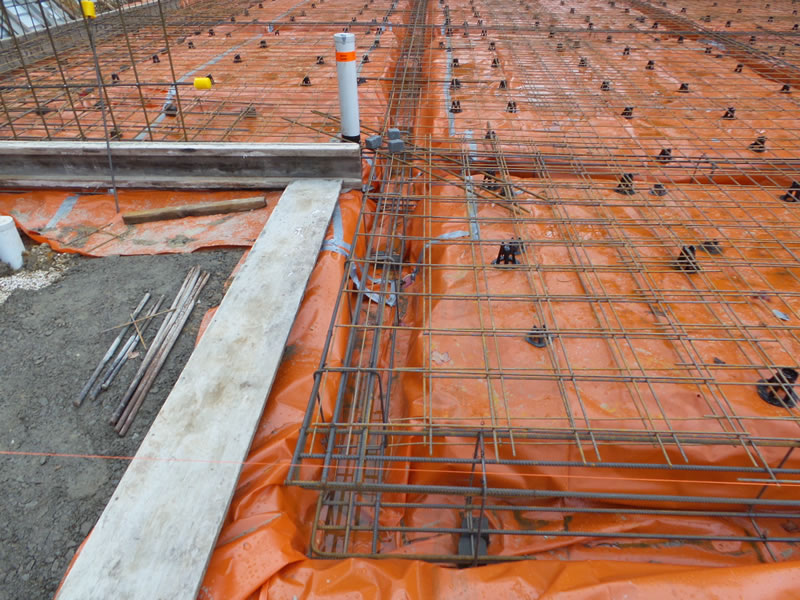 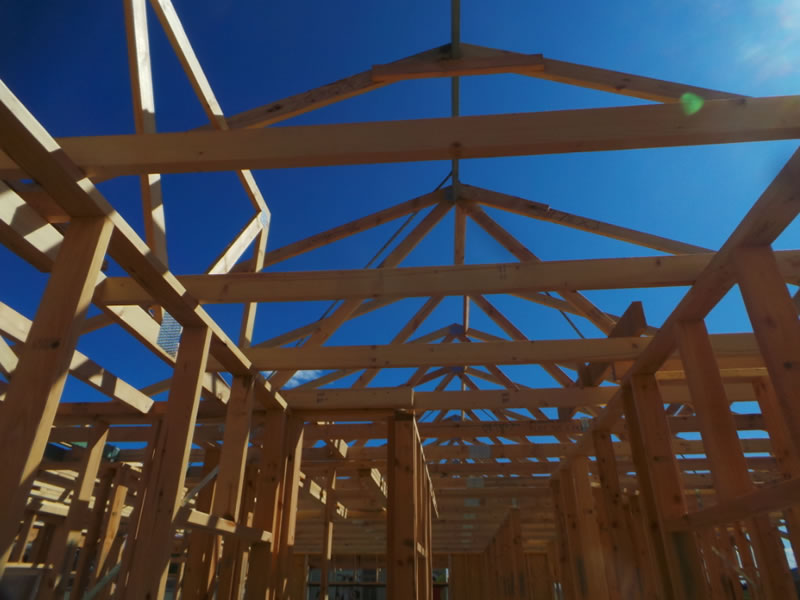 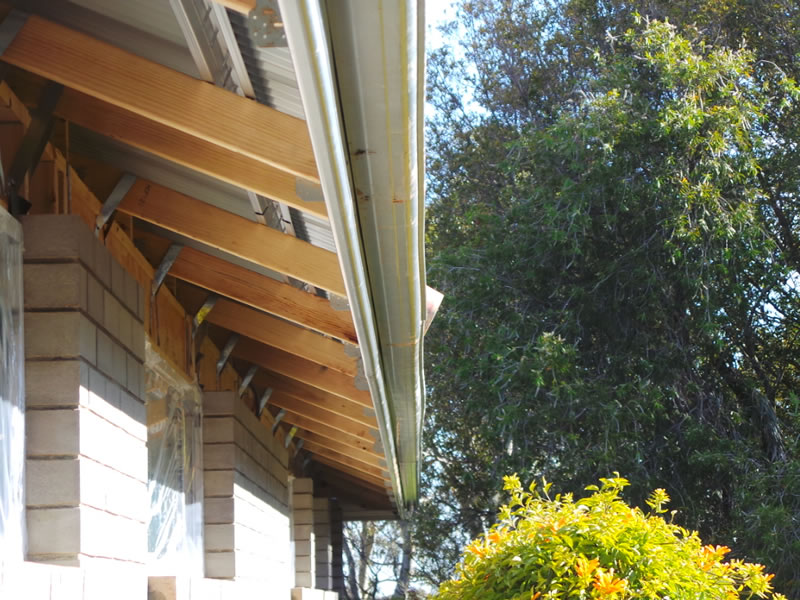 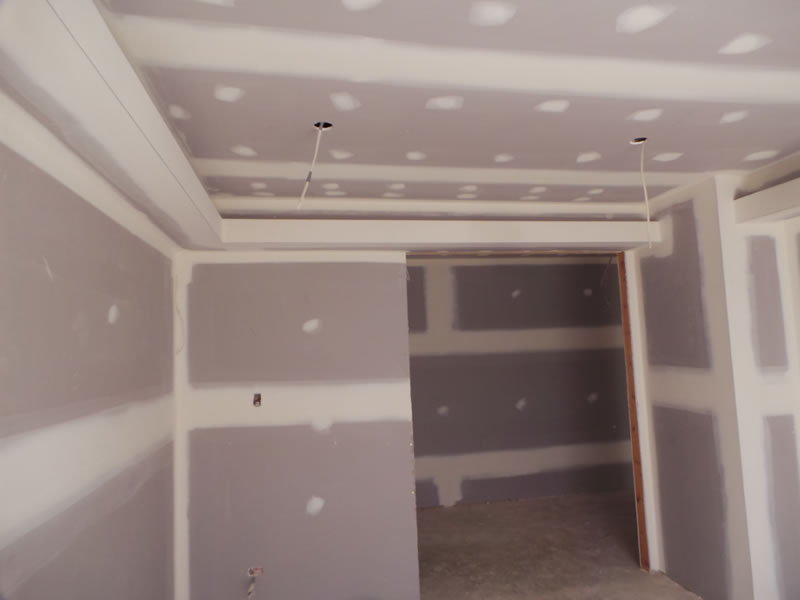 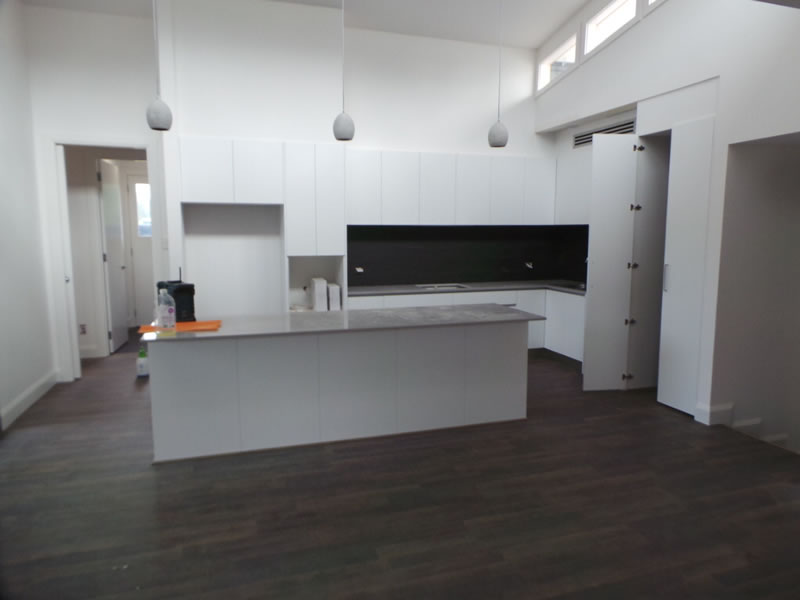 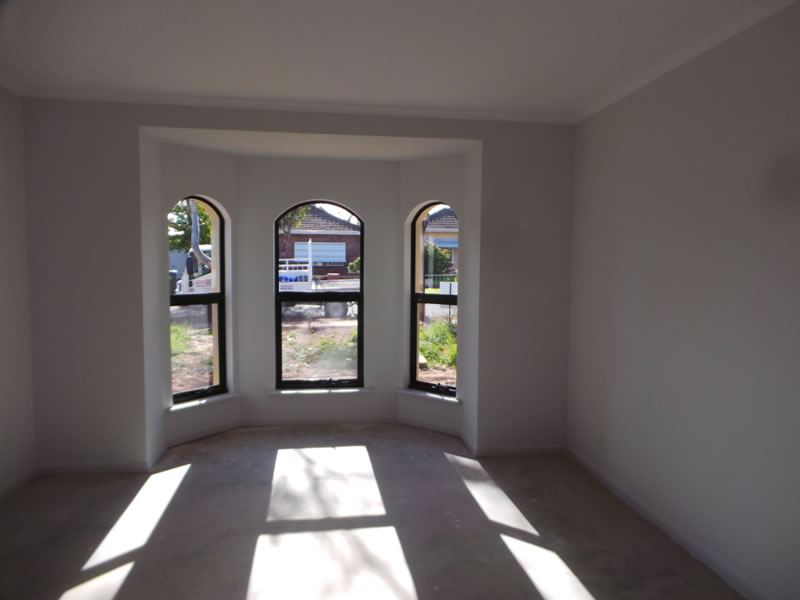 We represent your interests in any compliance issues, complaints or conflicts, and work between the builder/trade and you, as our client, to ensure the build is on track both financially and legally.

We represent your interests in any compliance issues, complaints or conflicts, and work between the builder/trade and you, as our client, to ensure the build is on track both financially and legally.

Build with confidence and knowledge.

Staged Construction Inspections can help you avoid extra costs and hassle on your building project.

Get started with Staged Construction Inspections

“We engaged Nick’s services at the recommendation of a friend who called him in at handover stage. A number of defects were identified, included some that would not have been so difficult to fix if picked up at the time. She said she wished she had had a building inspector through the whole process.We decided on a full staged inspection regime, to have Nick’s support, guidance and professional standing with us along the entire build. Nick was pro-active, suggesting on-site meetings with the builder’s site supervisor and ourselves, from introductory through to handover stage as well as at ad-hoc points to discuss particular issues needing resolution. He dropped by outside of stages for visual inspections, called the site supervisor occasionally on our behalf to ascertain progress/timings, met with us on weekends, gave us translations of building speak and options when choices needed to be made and generally advocated for us. Nick was truly on our side, he kept the builder accountable and us informed.His advice went beyond the build itself to our proposed earthworks and he made suggestions that improved the utility of our block and ensured that retaining walls did their job.In the context of the most money we will ever spend on anything in our lives, we feel that having Nick as our building inspector was an unquestionably worthwhile investment.”

Testimonial – “Confidence that everything would remain on track“

“In addition to the specific details of any minor problems provided at each stage of the build, we found Nick’s advice on the overall build process (and hints on potential issues to be aware of) to be a great help, and that it gave us additional confidence that everything would remain on track.”

“It was really valuable to have someone in the trade to advise on issues that were way out of my expertise. Nick provided great advice and options and kept the builders accountable on issues I would never have considered.” 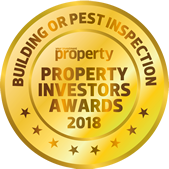 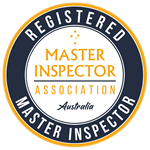